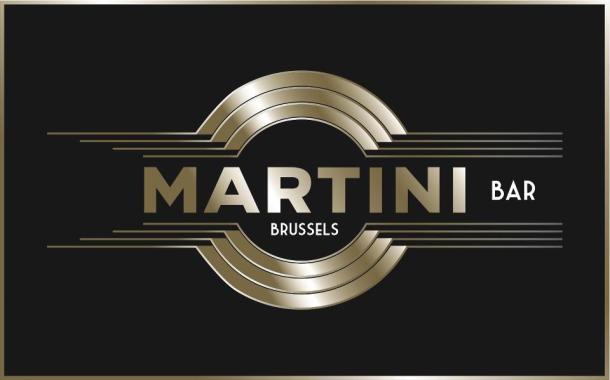 I had my first Martini Bar experience on Friday. It had been on my list for a while. The friend who suggested it said it was offering a different experience and crowd. So even though lately I am not so tempted by the pleasures of the night life, I was curious to see it.

We were there around 10:30 pm and it was still pretty empty. I found it chic and stylish. The music was also cool – chill out and softly electronic beat. Not so great for dancing if one prefers the modern pop rhythm but there were some good versions of the hits of the day such as Daft Punk’s Get Lucky. The cocktails were based on Martini and were delicious. I had Bitter orange and really liked it. The people were indeed different from the ones whom one would meet at InterNations, Hot Nights, Just a night etc parties. It was refreshing to see some unfamiliar faces.

Around midnight it got more full, the music was slightly more varied, we were dancing and then… my nose registered cigarette smoke. I couldn’t quite believe it. I looked around and saw a man smoking. And that woman next to him was smoking as well. And those guys over there too. For me it was the first time to witness a breach of the law prohibiting smoking at public spaces in Brussels. I asked the barwoman about that. “It is forbidden”, she said, “But our boss allows it”. “Tell your boss this is going online”, I told her. She came back to me 10 min later and said he would “do something”. I don’t know what he did or was intending to do but smoking continued being very much present. Which made us very soon absent.

I would have called Martini Bar sophisticated should I have not been so aggressively exposed to the careless law breach. Besides in my understanding sophisticated and smoky (when it comes for places protected by the law) does not go hand in hand but more of the opposite. Hence for me Martini Bar will stay simply….smoky.