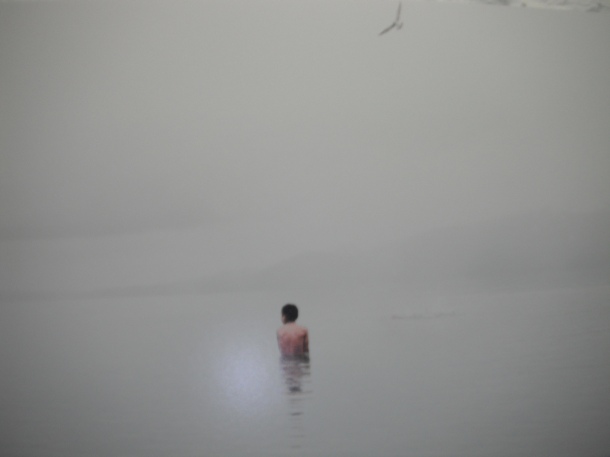 All sorts of engagements prevented me from updating my blog in the last month. However now, in the beginning of the new year, I am back with renewed energy and a list of cool places and initiatives I want to share with you.

This time I will tell you about an event I happened to attend a few weeks ago. The initiative called Brunch Affair was taking place at 66 rue du Viaduc, 1050 Ixelles over a weekend. A two store vast space has been turned into an exhibition area for various pieces of art, clothing and jellery. As I found out later the place was an antique hardware shop from the beginning of the Century. There was some jazzy / chill out music contributing to the relaxed atmosphere. A café was arranged at the end of the first store where one could buy soups, salads and bakery. I had a coconut carrot soup and an apple pie and I must admit both were amazingly delicious. And a cup of the popular Kusmi Tea was offered for free to all the visitors.

A children ground and animation were organized at the second floor so the event was also very family welcoming and friendly.

All of this under the motto A delicious & Creative rendez-vous.

I hope Brunch Affair is coming back soon.

It is worth spending a few hours there dipping into yet another one of the inspiring hidden worlds of Brussels.

2 thoughts on “A Brunch Affair”